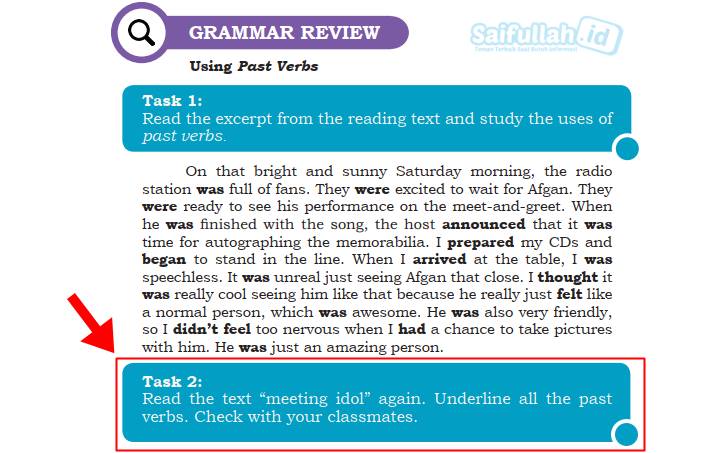 Afgan has always been my favorite singer. I had always been thinking of how I would feel when I met him. Then I was suddenly hit by lightning when I found out Afgan was coming to town for a concert in a local auditorium. A day before the concert, there would be a meet and-greet event at a local radio station. Feeling excited, I packed all my Afgan’s CDs to get his signature at the event.

On that bright and sunny Saturday morning, the radio station was full of Afganism (that’s how Afgan’s fans are called). They sat on the chairs prepared inside the radio station’s lobby. Some stood in rows in the front yard of the radio station. A spot inside a lobby was prepared with a mini stage for Afgan’s singing performance and a table for Afgan to sign Afganism’s memorabilia. Finally, after about 40 or 50 minutes wait, Afgan showed up from inside the radio station. He smiled and waved to all Afganism who had been waiting excitedly saying, “Good morning. How are you all?” The crowd went crazy. The shouts sounded like a mix of “Fine, thank you” and screams of Afgan’s name.
Then, he started the event by singing his hit single “Dia dia dia”. Afganism went even crazier; they sang along with him throughout the song. Of course, I did too. I couldn’t take my eyes off this amazing singer who had released three albums. When he was finished with the song, the host announced that it was time for autographing the memorabilia. I prepared my CDs and began to stand in the line. When I arrived at the table, I was speechless. It was unreal just seeing him that close. I thought it was really cool seeing him like that because he really just felt like a normal person, which was awesome. He asked my name so that he could write it on the CD to say “To Mia, Love Afgan”. He was also very friendly, so I didn’t feel too nervous when I had a chance to take pictures with him. He was just an amazing person. That was one of the best days in my personal life history.
***
Jika kalian menemukan kata yang lebih banyak, silakan tambahkan lagi sendiri. Namun, jika ada kekeliruan pada tanda di atas, kalian bisa memberitahukannya pada saya dikolom komentar.